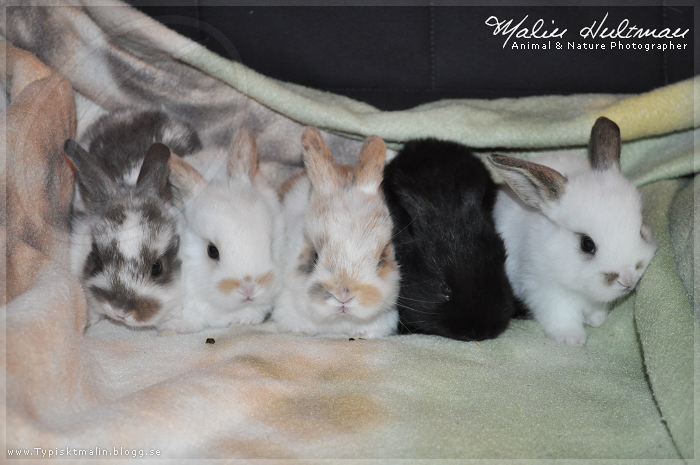 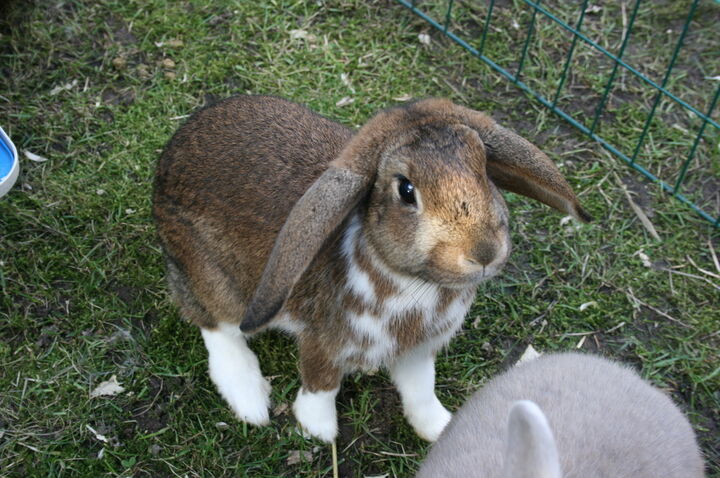 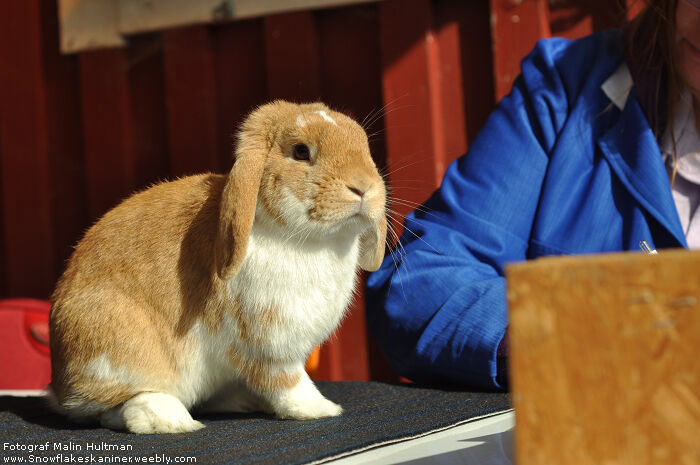 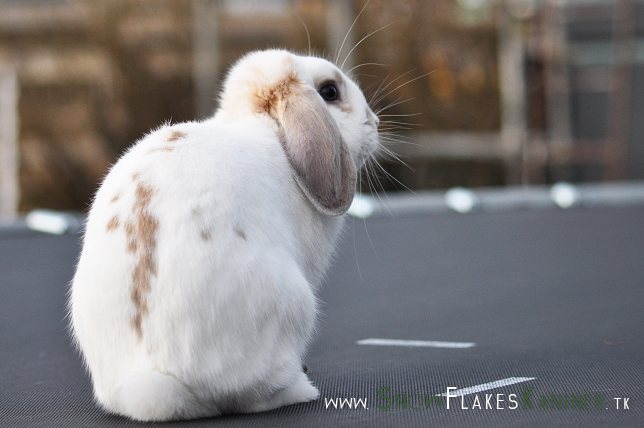 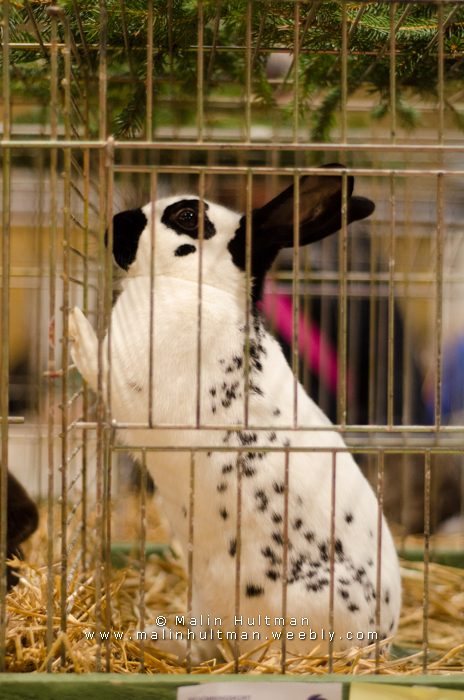 To participate in the discussion, you must first become a member. It is quick, simple and free. The membership gives you access to all our communities.